A DISCOURSE ON DEPENDENT ORIGINATION

Editor’s Foreword
The late Venerable Mahāsi Sayādaw’s discourse on Dependent Origination was delivered in several sections to meditators practising intensively at his meditation centre in Rangoon. The tapes were meticulously transcribed, then translated into English by U Aye Maung. His translation was first published in March 1982, and reprinted in Penang in 1989.

This new edition has been prepared with the aim of making it more accessible by removing Pāḷi words wherever possible, and by simplifying the English. Although many changes have been made to the original translation, they are mostly grammatical ones. The main content of the Venerable Sayādaw’s discourse has been carefully preserved, but it is now much easier to read than it was. A lot of effort has also gone into improving the typesetting and layout. I am indebted to Christine Fitzmaurice-Glendining for her help with the grammar. U Hla Kyaing, Barry Durrant and Andrew Crowe also made many helpful suggestions.

I have added a few footnotes and illustrations to clarify the text where I thought it would be helpful. I have updated the index to help the reader locate topics of particular interest more quickly. It also serves as a glossary of the Pāḷi terms used in this book.

This 2013 edition has been updated with bookmarks and cross-references for convenient reading as a PDF file, while browsing online. Some minor editions were made and some more footnotes were added.
As with all the Venerable Sayādaw’s discourses, this teaching is not just for the sake of academic knowledge. Although some theoretical knowledge is very helpful for progress in meditation, the Sayādaw stressed the importance of gaining personal experience of the truths taught by the Buddha through the practice of insight meditation. 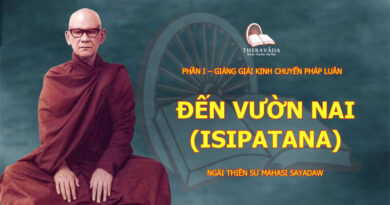 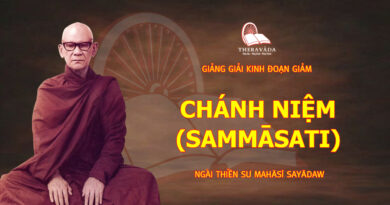 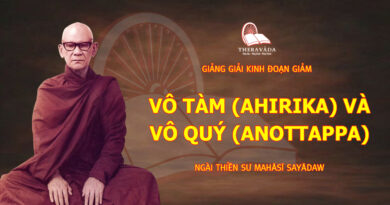 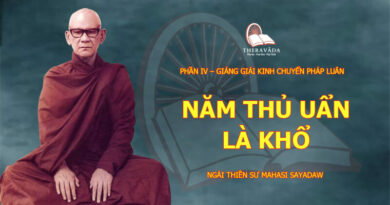 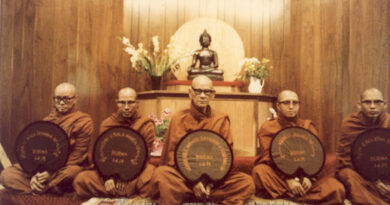