A DISCOURSE ON THE CŪḶAVEDALLA SUTTA

Editor’s Foreword
As with my other editions of the translated works of the late Venerable Mahāsi Sayādaw, I have removed many of the Pāḷi words for the benefit of those who are not familiar with the technical terms.

The original translation was published in Rangoon in December 1981. The Sayādaw gave this discourse as a series of talks in 1964. To transcribe and translate the tape-recordings is a huge task, but one productive of great merit as it enables a much wider audience to benefit from the late Sayādaw’s profound talks. This edition aims to extend the audience further still by publishing a modern edition on the Internet with a PDF file for those who want to print a copy.

References are to the Pāḷi text Roman Script editions of the Pali Text Society — in their translations, these page numbers are given in the headers or in square brackets in the body of the text. This practice is adhered to by Bhikkhu Bodhi’s modern translations, It would be on a different page in the PTS translations, but since the Pāḷi page reference is given, it can be found in either translation. In the Chaṭṭha Saṅgāyana edition of the Pāḷi texts on CD, the references to the pages of the PTS Roman Script edition are shown at the bottom of the screen, and can be located by searching. 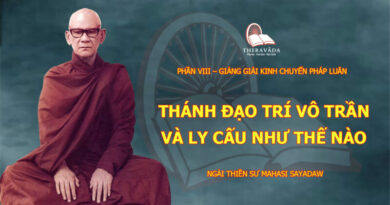 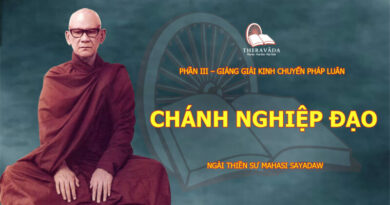 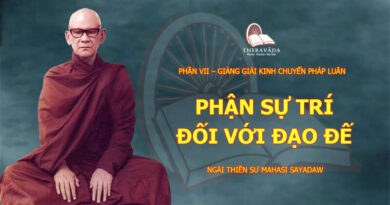 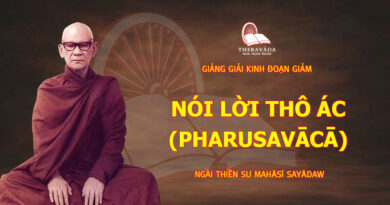 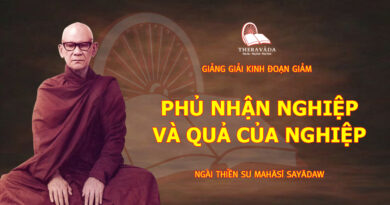 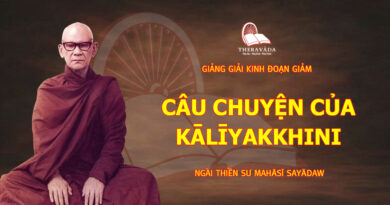