A DISCOURSE ON THE WHEEL OF DHAMMA

Editor’s Foreword
As with my other editions of the translated works of the late Venerable Mahāsi Sayādaw, I have removed many of the Pāḷi words or moved them to parentheses for the benefit of those who are not familiar with Pāḷi technical terms. Where Pāḷi passages are explained word by word, using the Nissaya method, a Pāḷi word or phrase is highlighted in blue, followed by its translation in English.

The original translation was published in Rangoon in December 1981, about nineteen years after the Sayādaw gave the Dhamma talks, which spanned a period of several months. To transcribe and translate many hours of tape-recordings is a huge task, but one productive of great merit as it enables a much wider audience to benefit from the late Sayādaw’s profound talks.

This edition aims to extend the audience further still by publishing the book on the Internet. Since my target audience may be less familiar with Buddhism than most Burmese Buddhists, and many may know little about the late Mahāsi Sayādaw, I have added a few footnotes by way of explanation.

TẢI SÁCH EBOOK TẠI ĐÂY: A DISCOURSE ON THE WHEEL OF DHAMMA 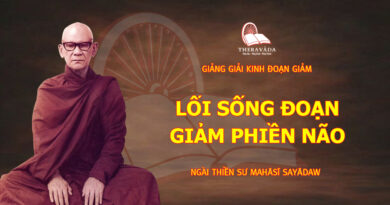 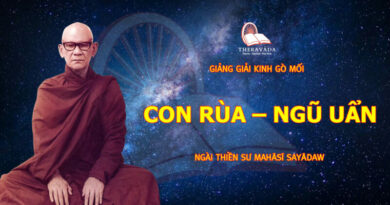 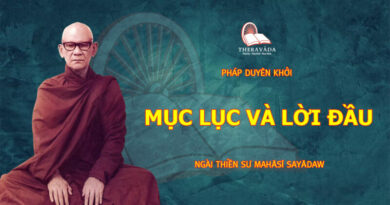 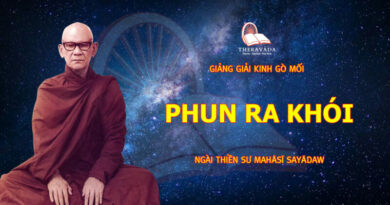 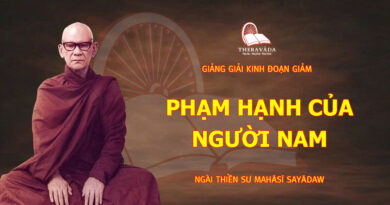