A DISCOURSE ON WORLDLY VICISSITUDES

Preface
This book of discourses by the Venerable Mahāsi Sayādaw, originally published in Burmese, is one of the popular Suttas, translated and published in English version. The translation is undertaken by U On Pe (Pen-name Tet Toe), a well known writer and scholar of English, who is a member of the Translation Committee of Mahāsi Sāsana Yeikthā.

The Sutta Piṭaka consists mainly of discourses delivered by the Buddha himself on various fitting occasions and form one of the three Baskets of the Dhamma known as “Tipiṭaka.” It is like a book of prescriptions as the discourses embodied therein were expounded to suit different occasions and the temperaments of various persons.

Out of a series of Suttas that the Venerable Mahāsi Sayādaw has delivered expounding the Buddha’s teachings, a number of selected Suttas have been translated into English particularly for the benefit
of foreign readers and generally for all people who are interested in Buddhist philosophy. The selection was made by the Translation Committee of the Buddha Sāsanānuggaha Organization with the
final blessing of the Venerable Mahāsi Sayādaw. 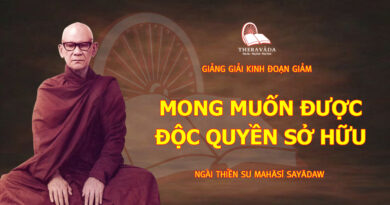 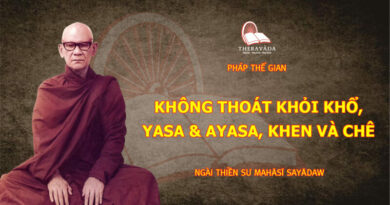 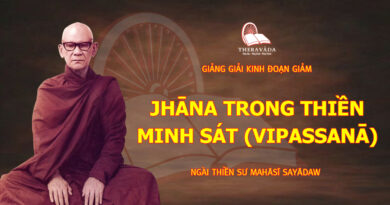 THE BASIC PRINCIPLES OF SATIPATTHANA VIPASSANA PRACTICE AND OTHER LECTURES 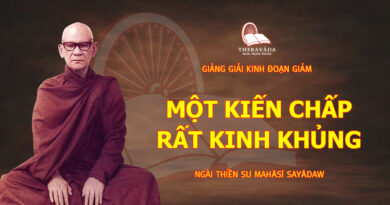 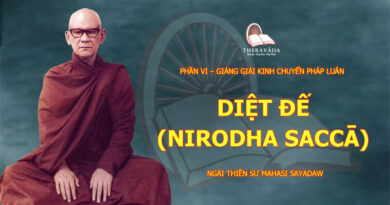