Editor’s Preface
The Venerable Sayādaw’s discourses were addressed to meditators practising intensively at Mahāsi Sāsana Yeikthā, in Rangoon. Because the Sayādaw was very learned and his audience were familiar with the subject, some of his discourses are not easy to follow. On this occasion, since it was the Burmese New Year, many in his audience were unacquainted with the practice of insight meditation. This is how the Sayādaw introduced his published talk: “Today, insight meditation needs no special introduction. Everybody says it is good. This was not the case twenty years ago. People thought insight meditation was only for monks and recluses, not for them. When I began teaching insight meditation, I had a hard time. Now the situation has changed, and people keep asking me to give lectures on insight. However, when we begin to tell them the basic principles of insight practice they seem unable to appreciate it. Some even get up and leave. We should not blame them. They have no foundation in meditation to understand it. Some think that tranquillity is the same as insight. The insight practice taught by some teachers sounds impressive, but proves impractical, so their listeners are left confused.

For the benefit of such people I will talk about the fundamentals of insight meditation.”

The translator used the books of the Pali Text Society for quotes from the Suttas, but I have used Bhikkhu Ñāṇamoli’s edition of the Visuddhimagga (the Path of Purification), Bhikkhu Bodhi’s translation of the Majjhimanikāya, and Maurice Walshe’s translation of the Dīghanikāya. References are given to the Pāḷi texts of the PTS, which are consistent  hichever translation you refer to.

As always, I will be grateful if readers could point out any errors so that I can correct them in later editions. 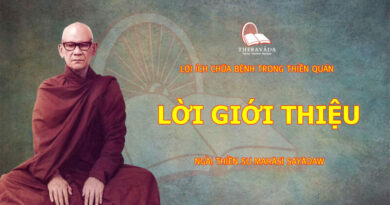 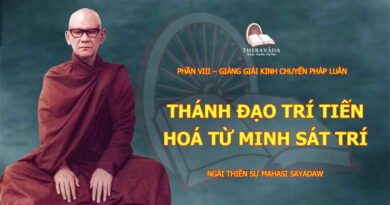 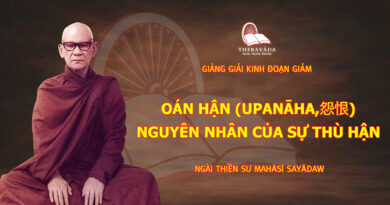 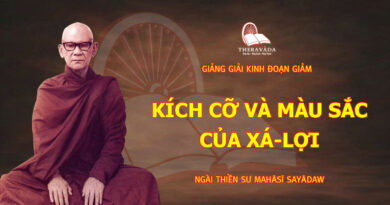