By Venerable Sayadaw U Silananda

Burmese monks in particular first memorize this book and then pursue extended studies of it with their teachers. The late Venerable U Silananda followed this course of training. The result was that he had a thorough and precise knowledge of this small book, as well as the Abhidhamma texts in the Tipitaka, the Commentaries, and the Sub-commentaries. 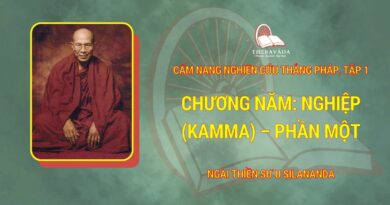 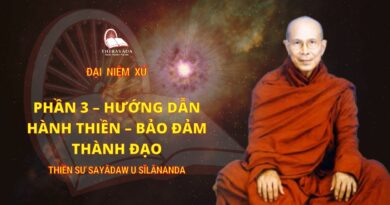 HANDBOOK OF ABHIDHAMMA STUDIES VOLUME I – SAYADAW U SILANANDA 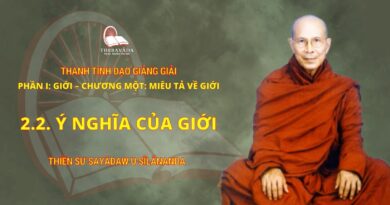